RE-OPENING is a comedy feature following the cast and crew of a struggling theater (All Voice IS Theater) in Pigeon Valley, Tennessee. They attempt to prepare the theater to reopen to the public after months of being closed down, encountering setbacks along the way.

RE-OPENING is a comedy feature following the cast and crew of a struggling theater (All Voice IS Theater) in Pigeon Valley, Tennessee. They attempt to prepare the theater to reopen to the public after months of being closed down, encountering setbacks along the way. 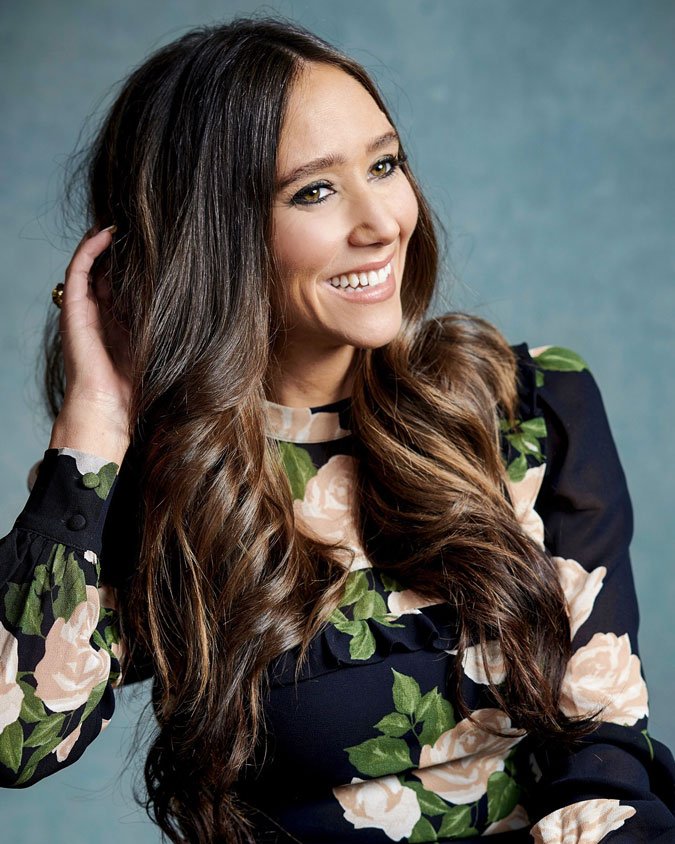 Patty most recently played Samanthee on NBC’s MR. MAYOR. She starred as Erica in the series FLORIDA GIRLS. Look for her on the new seasons of RENO 911, CURB YOUR ENTHUSIASM and LIZA ON DEMAND. You’ve seen her recur on ABC’s SPLITTING UP TOGETHER, MTV’s MARY+JANE and Comedy Central’s TOSH.0. Other appearances: SUPERSTORE, MODERN FAMILY, LA>VEGAS, NOBODIES and as a series regular on HASHTAGGERS for E!. Patty is a proud graduate of Indiana University and, fun fact, knows how to wrangle horses. IMDB: Patty Guggenheim 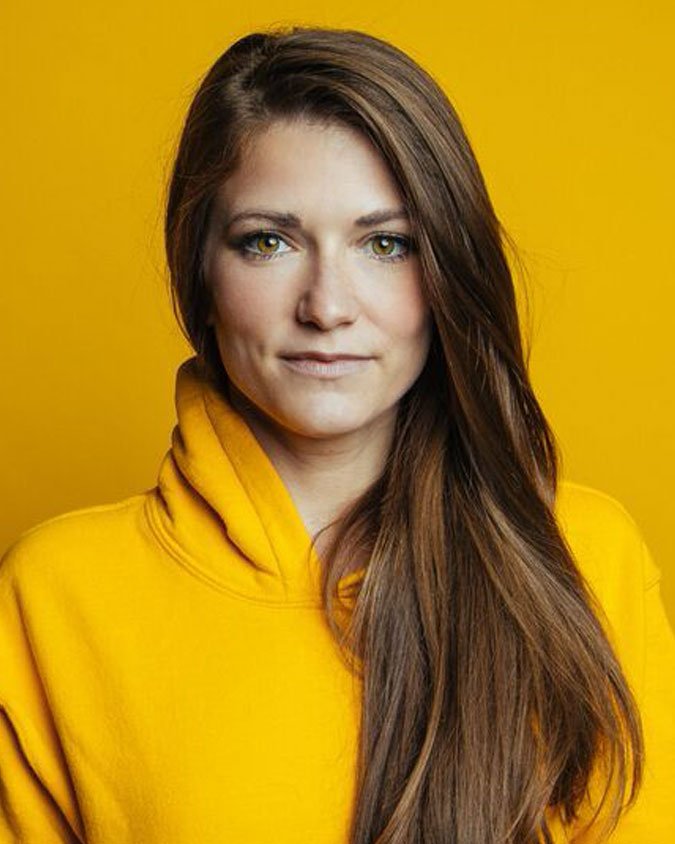 Emily is a member of the Groundlings Main Company and can be seen on the final season of Veep as Jonah’s wife/half/step sister, Beth Ryan. Other credits include: Miracle Workers, The Conners, We Broke Up, Indebted, We’re Doing Good, Damage Control, Love, Mike Tyson Mysteries IG: @ependergast, Twitter: @ependergast, IMDB: Emily Pendergast 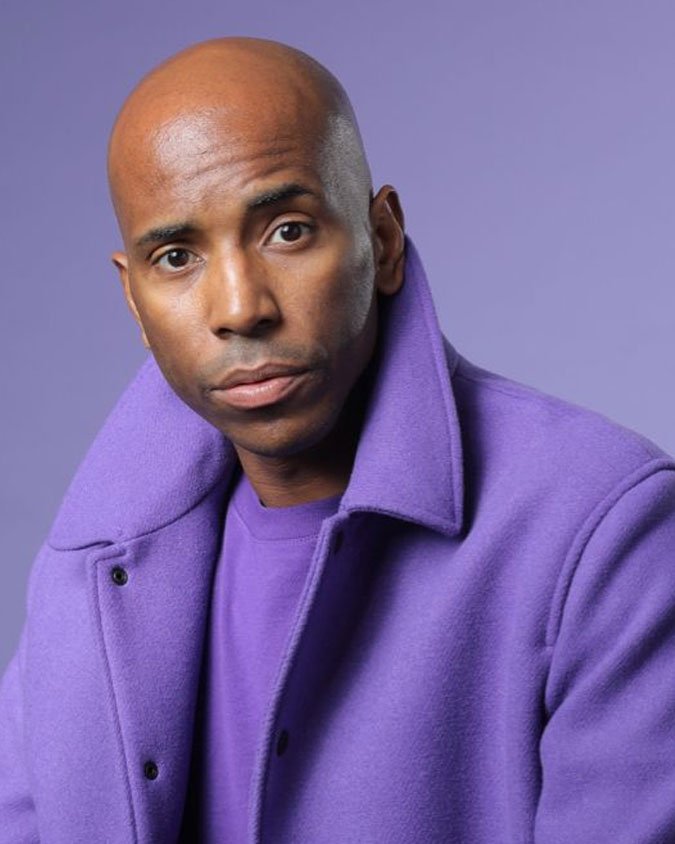 Leonard Robinson is an actor/writer/standup originally from Danbury, CT. After graduating Howard University, Leonard appeared in projects such as “Life of Crime” with Jennifer Aniston and John Hawkes, NCIS, NCIS: LA, Adam Ruins Everything, Young Sheldon, and Alexa & Katie on Netflix. Theatre includes “The Exonerated” at The Culture Project (Off-Broadway), Williamstown Theatre Festival, New York Fringe Festival, and Studio Theatre in Washington, DC. Leonard is currently writing/performing in The Groundlings Main Company and recurring on HBO’s Insecure. He has studied and performed improv/sketch at Upright Citizens Brigade, IO West and the CBS Diversity Sketch Comedy Showcase. Leonard has performed stand-up all across the U.S. and the UK. In Los Angeles, he can be seen weekly at The World Famous Comedy Store on Sunset Blvd. IMDB: Leonard Robinson , IG: @iamleonardrobinson 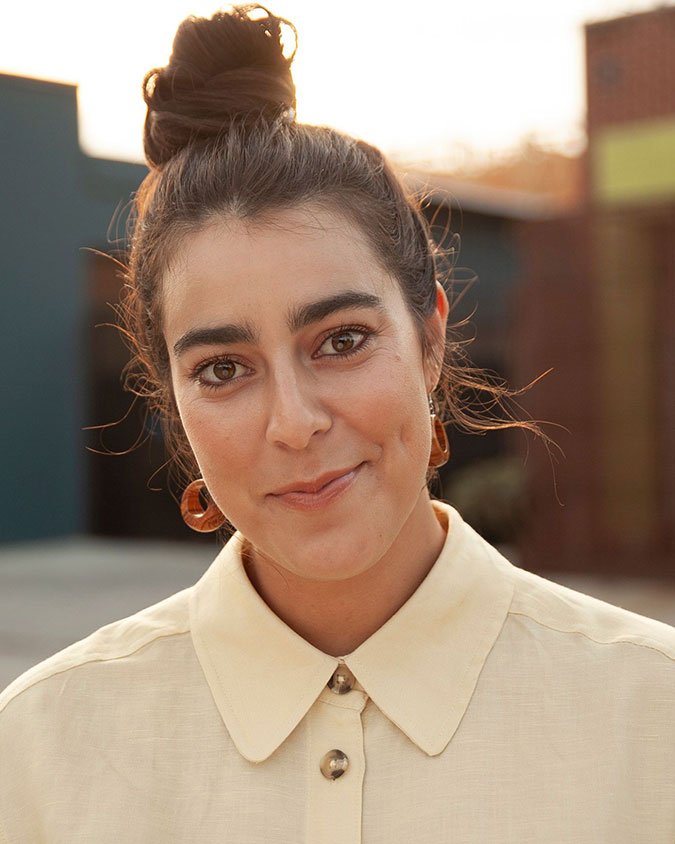 Amanda Lehan-Canto is originally from Boston and began her career working in the newsroom as a writer for NBC 7 News. She quickly realized there was way too much comedy in making fun of the news so she moved to Los Angeles to be an actor, writer and comedian. She is currently a Sunday Company Alumni at The Groundlings Theater. She also is a current sketch performer on UCB's Maude Team, "Smoke Show". She has been a writer and creator for WhoHaHa and Funny or Die. You can also see her as a regular cast member in the Youtube show, SMOSH show and also as the new commercial host for Amazon Alexa. IMDB: Amanda Lehan-Canto, www.amandalehancanto.com , IG: @filmingamanda 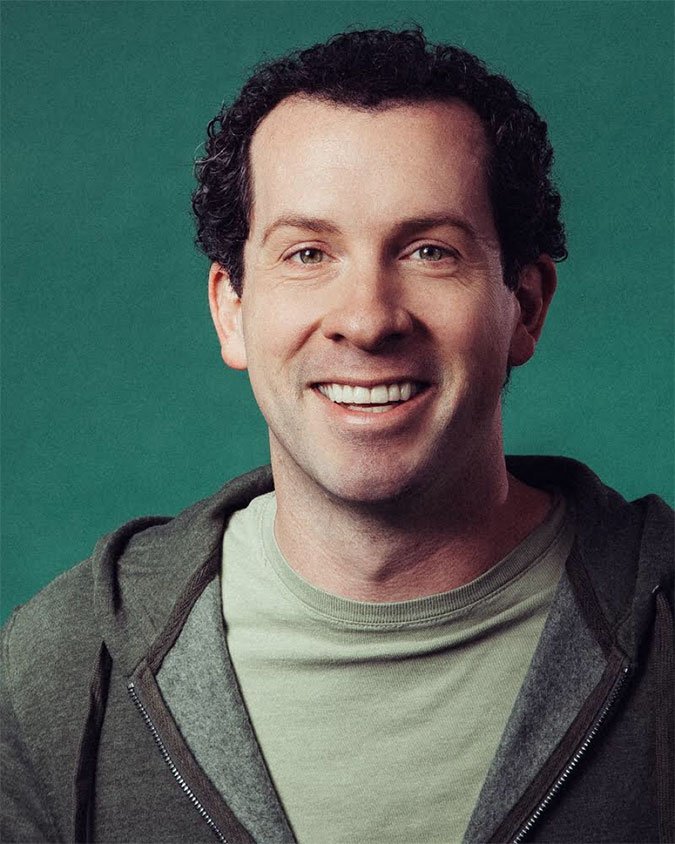 Chris is originally from Orange County, where he was first introduced to theatre in high school. After graduating with his BFA from Pace University in New York City, he performed on and off-Broadway in shows including COMPANY (understudying Stephen Colbert, working alongside Christina Hendricks, Neil Patrick Harris, and John Cryer), AVENUE Q, SPAMALOT, and the Broadway National Tour of SISTER ACT. After moving back to LA, he pursued television and comedy, becoming a Main Company member of the historic improv and sketch comedy theatre: The Groundlings. He developed his idea for the “Roger Bastion” character while performing as Olaf in the Disney show: Frozen: Live at the Hyperion, for 4 years. Other Film: Big Foot Famous, Hypocrite. Television: MODERN FAMILY, FOX Sports Shorts, Digital Sky, and national commercials including Wayfair, Verizon, Kayak, Coca-Cola and currently voicing the Paladin character in HEARTHSTONE animated shorts. IMDB: Chris Guerra , Instagram & TikTok: @chriswguerra 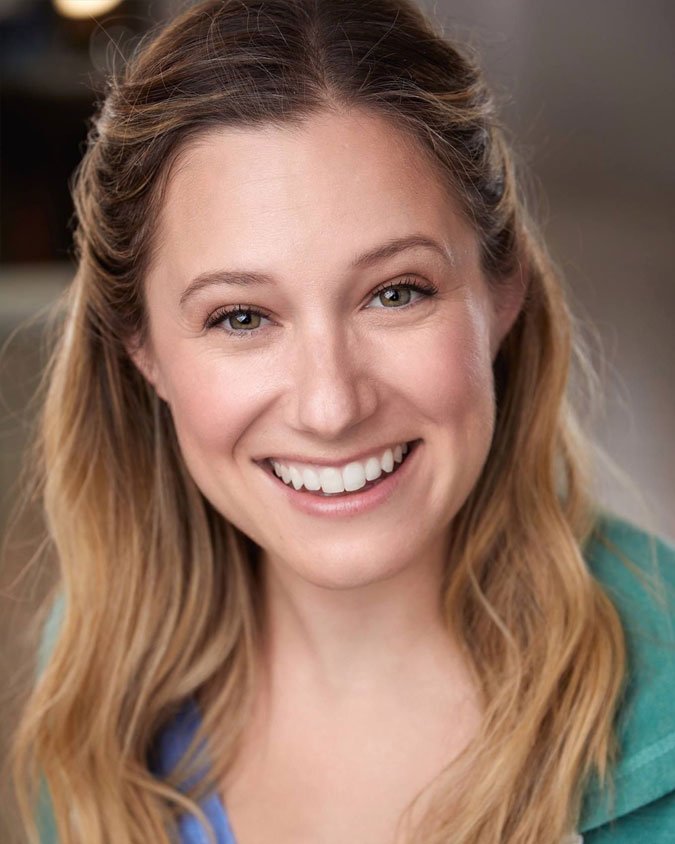 Kelsey was born in Tulsa, Ok and raised in Burbank, CA. She was signed with an agent at 7 yrs old and has “grown up” in the industry. She earned her Bachelor's Degree in Theatre Arts with a minor in Music from Vanguard University of Southern California and moved to NYC for 6 years pursuing Broadway and TV/ Film. Favorites include working with Julie White and Gillian Jacobs on Life Partners (Tribeca and Sundance Film Festival), working with Vivica Fox on Black November, and working in NYC on television shows like Pan Am and Royal Pains. Since her return to LA, she founded a production company (thisishardtoread productions). IMDB: Kelsey Cooke , IG: @kelseycookeguerra 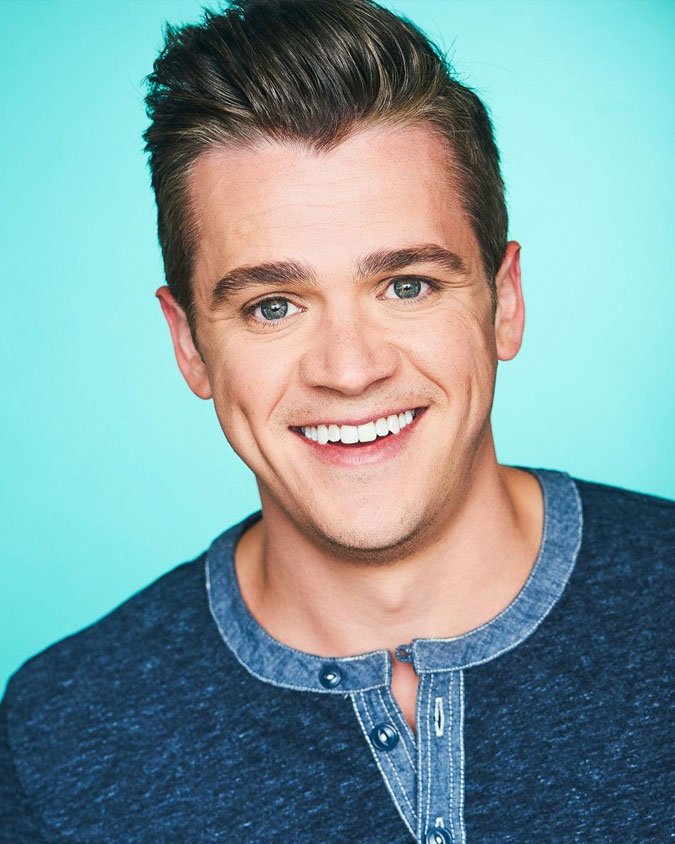 Casey got his comedy start at the Improv Asylum in Boston, where he performed on House Teams and NXT casts and was a co-creator of the variety show "Awkward Compliment" at the Somerville Theater. Throughout all this, he was quietly resenting his day job at a law firm. You may have seen him in a commercial or two at some point. Most recently Casey wrote and performed with the Groundlings Sunday Company and he is psyched to be a part of RE-OPENING. IMDB: Casey Hime , IG: @mynameiscaseyhi 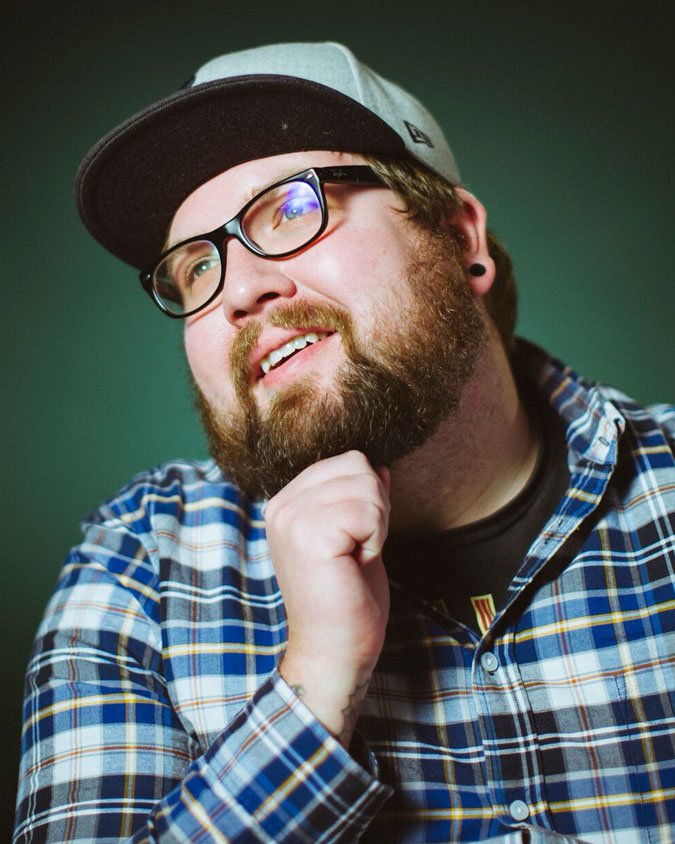 Benjamin Ironside Koppin, grew up making silly videos with his older brother and his dad's VHS camera often running around in his underwear acting like a secret agent. Since then, he studied Improv at Second City Hollywood trying to live the dream of becoming the next Chris Farley. Ben can be seen next in The Adventures of Secret Mailman, recreating those spy films of his youth. IMDB: Benjamin Ironside Koppin, https://benjaminkoppin.com/ IG: @benjamin_koppin 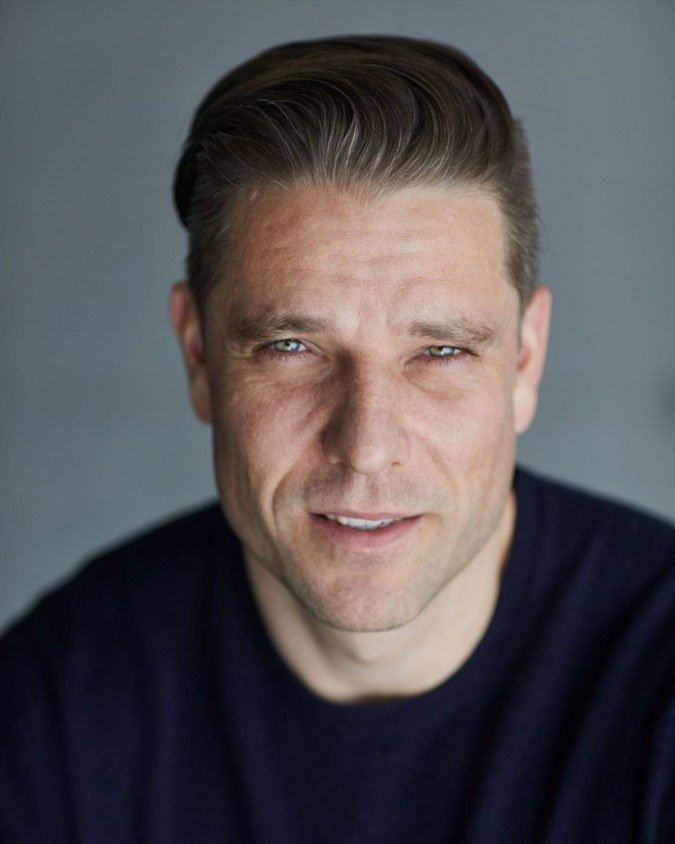 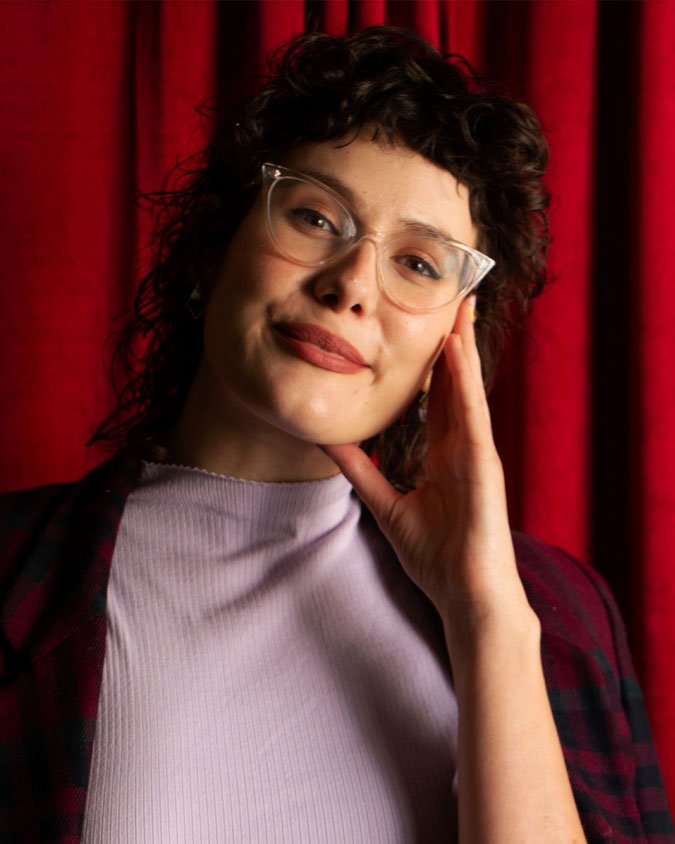 Sam De Surra can be seen on The Groundlings stage performing with the Main Company. She can also be seen as "Mary" in the web series "Mary and Irene's Boutique Agency" playing an older Hollywood Agent trying to get back into the new Hollywood scene. You can also see her playing Kim Campbell in the movie "Big Foot Famous"! IMDB: Sam De Surra , www.samdesurra.com , IG: @sammydesurra 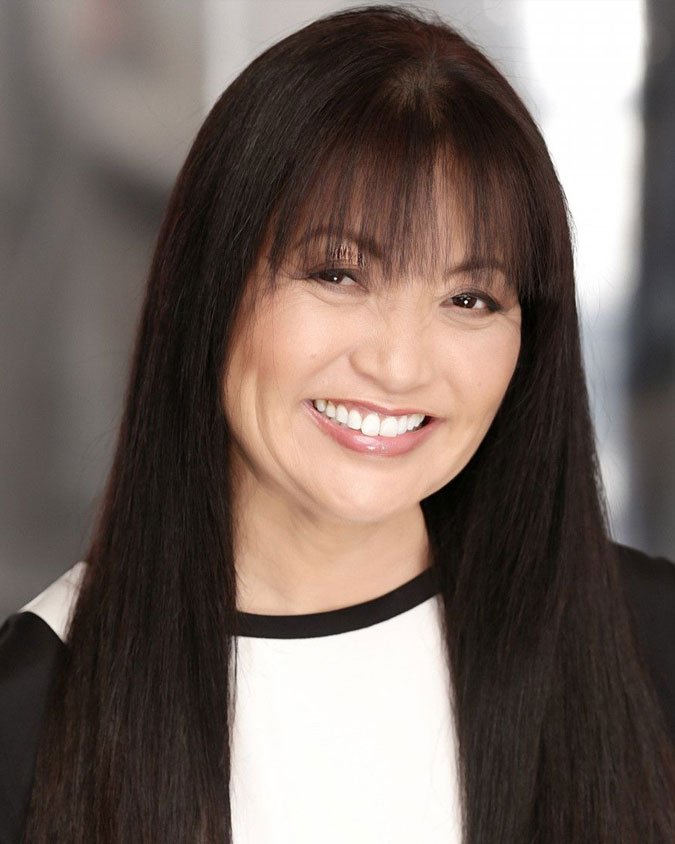 Karen not only enjoys acting and improvising but also teaches all class levels as well as having the privilege of directing Main shows, Sunday shows, Gas Shows, and the Black Version at the Groundlings. She is also currently part of the directing faculty at the American Film Institute. Some of her recent television credits include playing a forensics tech on Bosch, a gynecologist on Shameless, and a body waxing mother/grandmother on Tacoma FD. She has also appeared in Two Broke Girls, Dead To Me, Arrested Development, Nip/Tuck, Curb Your Enthusiasm, and Whose Line Is It Anyway? Her movie credits include Barb and Star Go To Vista Del Mar, Life of the Party, The Campaign, and The Bucket List. She has done voiceovers on The Simpsons, American Dad, Futurama, and Deadendia. IMDB: Karen Maruyama 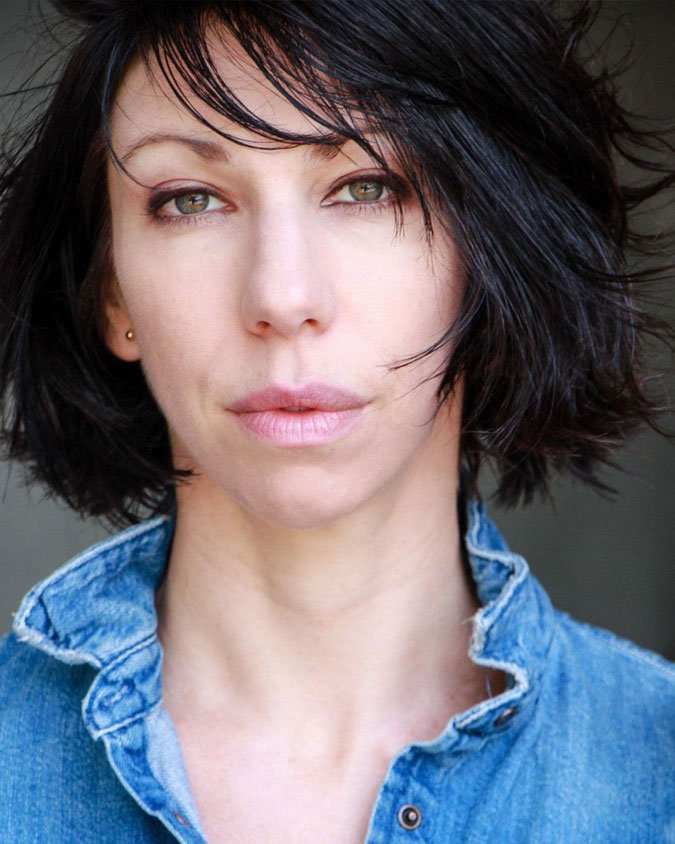 Jessica is originally from New York City and has a BA in Art History from Pomona College. She has toured with the American Shakespeare Center and Theater at Monmouth. Recently you can catch her on HUGE IN FRANCE, SMILF and GOLIATH. Other TV/Film credits include PEE WEE’S BIG HOLIDAY; THE REAL ONEALS; BELLA AND THE BULLDOGS; STALKER; MODERN FAMILY; SUPER FUN NIGHT and WELCOME TO THE FAMILY. IMDB: Jessica Pohly 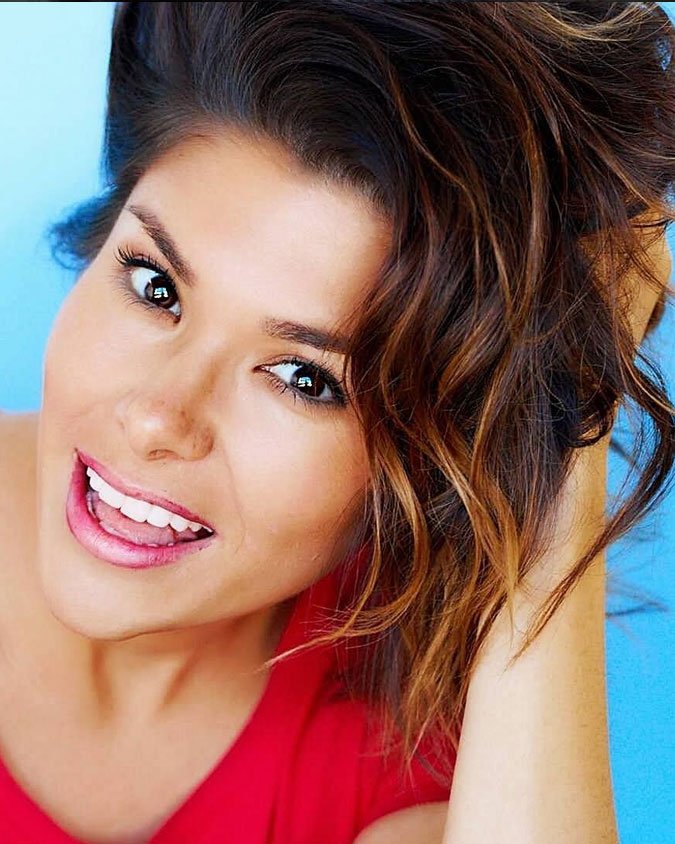 Stephanie Barkley grew up in Chicago, IL. She graduated from Indiana University with a degree in Bachelor of Arts, Studio Art. After moving to New York City, she continued using her talents on many television shows and movies including Art Director for Once Upon a Time in Brooklyn (2013), Saturday Night Live (1975) and The Normal Heart (2014) and Production Designer for Sharknado 2: The Second One (2014). After moving to Los Angeles in 2014, she made a decision to step in front of the camera. She has appeared in many films and television shows including a lead role in The Canyonlands (2021) and Big Foot Famous (2021). IMDB: Steph Barkley , IG & TikTok: @stephbarkley 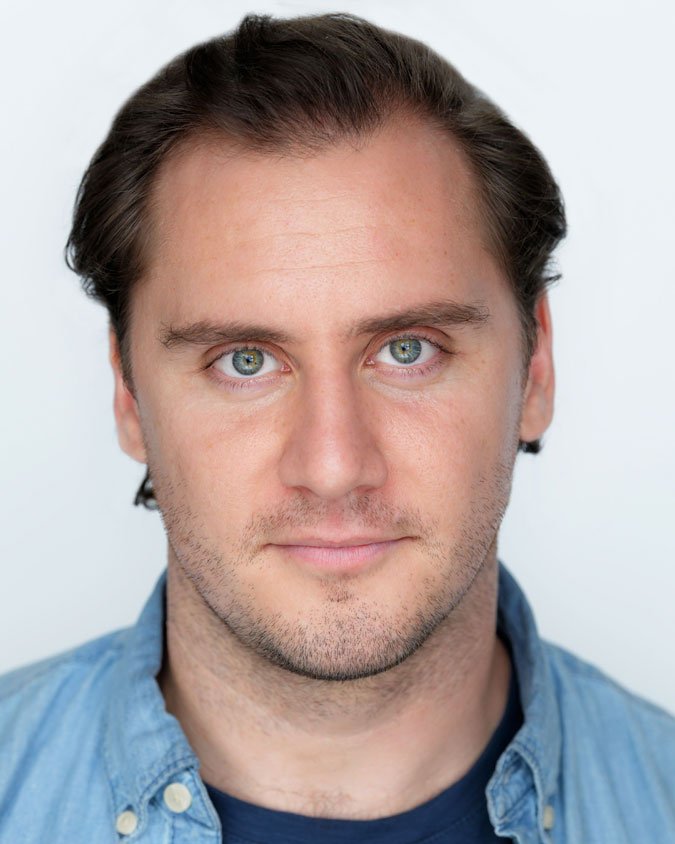 Chris was born and raised in Indianapolis, IN and has the Midwest charm to prove it. His TV/Film credits include: Superstore, Cop Shop, and Bigfoot Famous. He is currently a member of Groundlings Sunday Company, writing and performing a new sketch show every Sunday. IMDB: Chris Kleckner , IG: @mrchriskleckner